The history of the Real Maestranza de Caballería de Sevilla goes back to the conquest of the City by King Fernando III “The Saint” in 1248. The knights who accompanied him in that action of such importance founded a Chivalric Fraternity or Brotherhood, dedicated to Saint Hermenegildo, for the purpose of training in the use of weapons and in horsemanship, and so as to be prepared for combat. With the passage of time that Chivalric Brotherhood became less and less active, and finally disappeared. But as a result of the Royal desire, first of Felipe II and later of Felipe III,  to keep its spirit alive in a new institution,  the Real Cuerpo de Maestranza de Caballería de Sevilla was founded in 1670, during the reign of  Carlos II. In the rest of Spain the different Maestranzas followed a process similar to that in Seville, and all were founded from the second half of the XVIIth century. 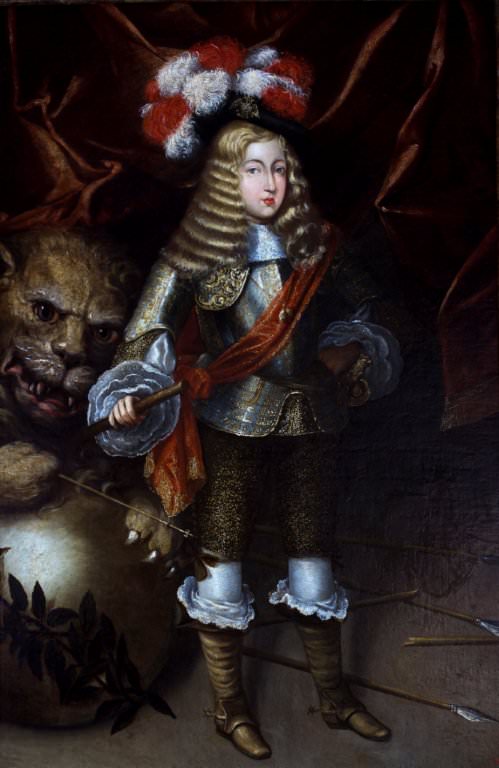 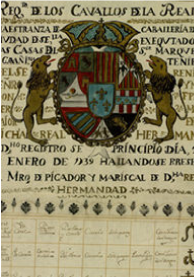 The skills of the nobility in horsemanship arte de la jineta were of great use in the training of officers for the army, and in their training for war in the service of the Crown, which could always rely on their support and interest.

From the very beginning, the Real Maestranza de Caballería  organized public events in the main squares of the City, Fiestas de Toros y Cañas, Alcancías, Manejos and Picaderos to celebrate different occasions: royal visits, anniversaries and religious festivals. During the XVIIIth and XIXth centuries, the Real Maestranza raised mares and colts for the purposes of its main activity, in studs which were among the best in Andalusia. The institution was pioneering in the encouragement of equestrian sport in Seville.

Of particular interest is the period between 1729 and 1733, which coincides with the sojourn of Felipe V in Seville. This monarch, the first from the House of Bourbon in Spain, had received material and moral support from the Real Maestranza in the war of succession to the Spanish throne. “Thus winning laurels, now vanquishing the Moors, in those Andalusian fields until the end of the Reconquest with the capture of Granada, in the Americas, Italy and Flanders, shedding their blood in the cause of Felipe V, then later in Oran and the Two Sicilies, sacrificing themselves in Roussillon, covering themselves with glory in the dour struggle of our heroic people against the colossus Napoleon”, in the words of the preface to the Ordinances of the Real Maestranza de Caballería de Sevilla.

Another of the privileges granted by Felipe V to the Real Maestranza was the right to use a uniform not only for the institution’s own events, but every day, “in the manner in which the military officers of my troops use theirs”, as stated verbatim in the Royal Decree of 24 June, 1729. 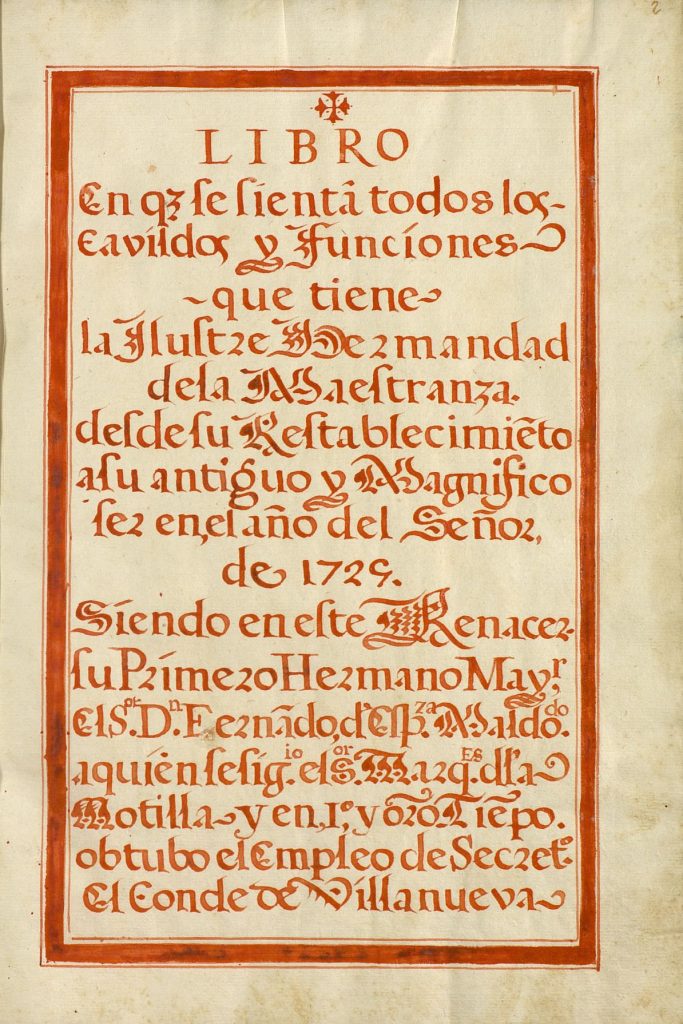