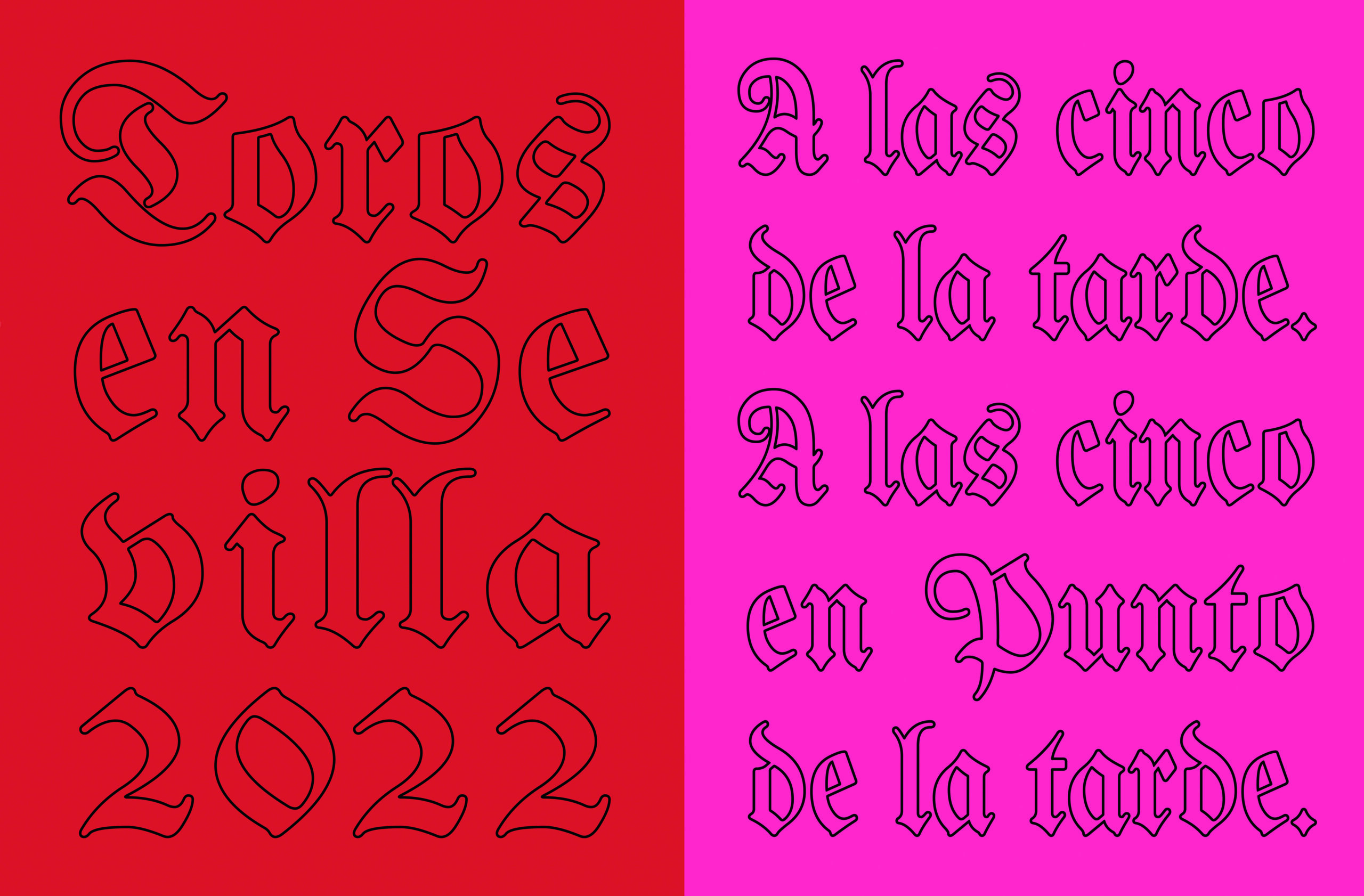 As it does every year, the Real Maestranza is commissioning a painter to produce a poster announcing the bullfighting season in its Royal Bullring. This is a cultural promotion initiative which since 1994 has managed to gather together the best collection of contemporary bullfighting posters. On this occasion,  the person commissioned has been painter Danh Vö.

Since 1933, the Pagés company has been the lessee and organizer of the bullfighting festivals. Each season it prepares the posters in such a way as to bring in the principal figures of the moment, who base their season on the way in which the posters of Seville are arranged.

Traditionally, the bullfighting season in the Royal Bullring of the Maestranza begins on the afternoon of Easter Sunday, after the morning reading of the Pregón Taurino, and continues with the festivities of the April Fair, the number of which varies between 18 and 28 performances. There are also bullfights on agreed dates, such as Corpus Christi, the Feast of the Virgen de los Reyes, patron saint of the City (15 August), the last week-end of September, the Fair of de San Miguel, and 12 October, the Day of the Virgen del Pilar, with which the official season ends, although some bullfighting performances can be held later. Additionally, every Sunday in May, June and September there are novilladas, with  picador. In July and August, other novilladas are normally programmed, as well as a cycle of bullfights without picador, whose purpose is to encourage talented youths. These fights are sponsored by the Real Maestranza, and prizes are awarded for the best performances.